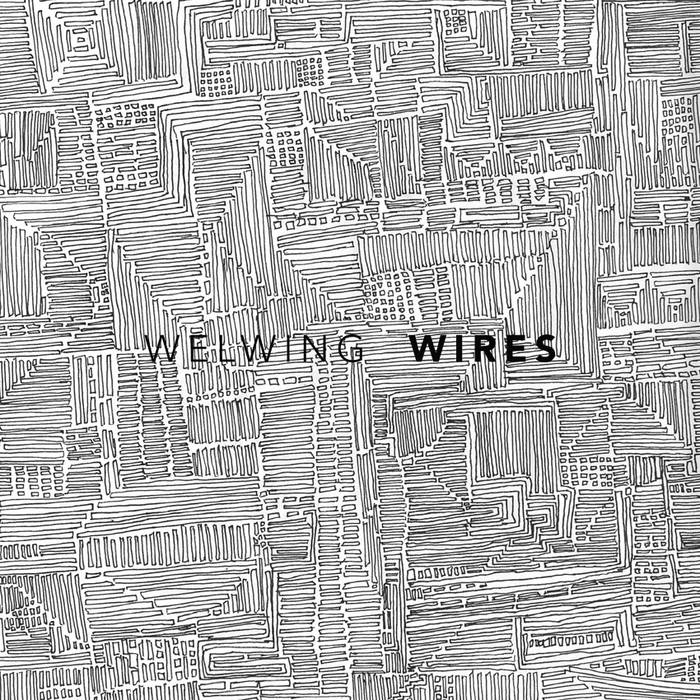 The eight songs on ‘Wires’ were created between 2009 and 2013 for my solo project Welwing, a way for me to experiment with and learn about making music as a side project from my main concern, Clones of the Queen.