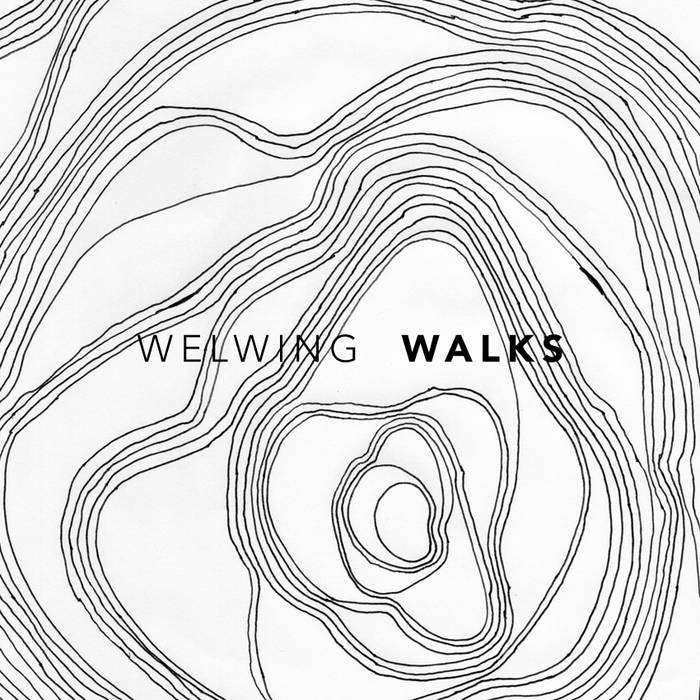 The coqi frogs sampled throughout were recorded by my friend Paul Bajcar (guitarist in Clones of the Queen and i tramonti) on the Big Island of Hawaii in February 2011. The guitar was also recorded by Paul but played by me; I don't know how to play guitar, but I picked up his guitar and messed around during COTQ practice one night.

In the first section of this song, the loops are of different lengths and don’t resolve predictably. In the latter section, they fit snugly together into a 4/4 pattern.